Up to modern times have come very interesting information about how the different nations formed postal services and means of transmission of messages over long distances.

Hierarchical ancient civilization of the Incas could control their large-scale ownership due to the good transport links between settlements and the organized courier service. On the roads they traveled on foot and by caravans of llamas. Every pointer was placed on each 7 km distance, and on 20-30 km resting point for travelers and caravans was. Couriers-messengers had to stand on every 2.5 km of route. Due to this, if necessary to share important news, information came through the 2000 km to the place of destination in just 5 days. 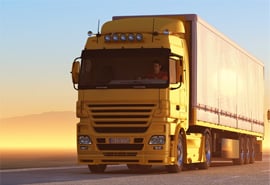 INSURANCE REVOLUTION IS A SPECIALIST IN COURIER INSURANCE

We have found the best insurers for courier insurances and agreed deals with them individually allowing us access to not only the best coverage for your courier business but access to more quotes than most other brokers. 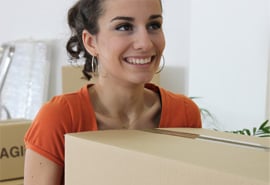 EVER BEEN STUCK BEHIND A MASSIVE TRUCK?

Then, you might be interested in these new ‘Safety Trucks’. They use a wireless camera attached to the front of the truck, which connects to a video wall on the back, to show drivers the road ahead. 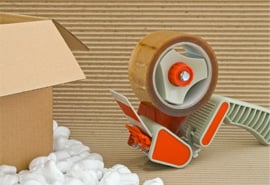 The new director has given his first interview. He spoke about the company and about the upcoming changes. Read the details. 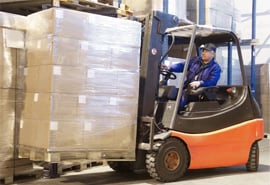 GOING TO TAKE PART IN SUMMIT

This year, summit of the co-operation brings together the best experts retailers and suppliers for the joint business planning, demand generation, reduce costs throughout the supply chain, providing the best service and high quality products to consumers.

THE COMPANY WILL DETERMINE THE BEST EMPLOYEES

By the results of voting of our clients will be identified and awarded the best employees of our company.

CONFERENCE OF THE COMPANY

Within a week, a conference of the regional representatives of the company will be held. All participants will receive by e-mail a program of the conference.